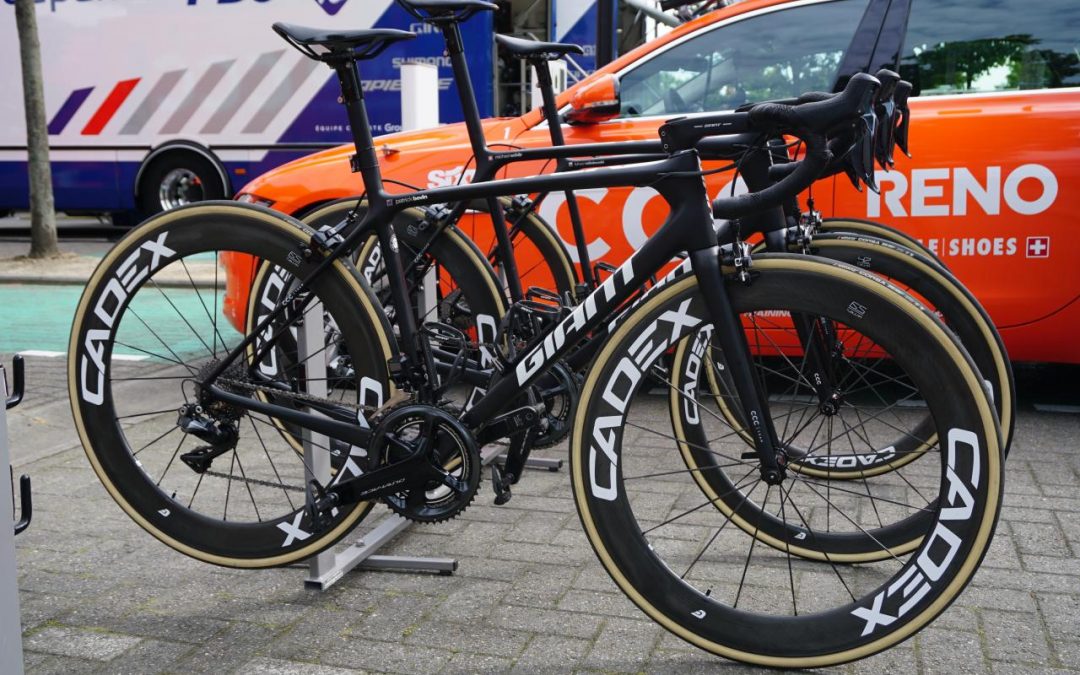 In part 2 of the history of bicycle manufacturer Giant, the period from 2000 to the present, we are speaking about the Giant Propel, Giant Defy, Giant TCR Advanced 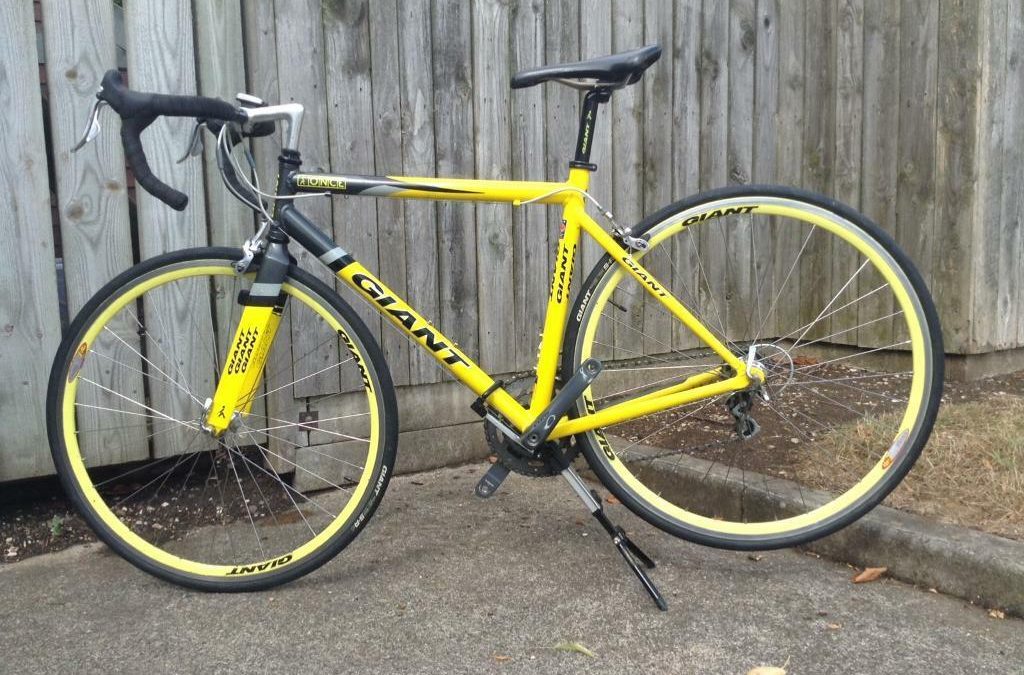