Some facts about the World Cup cycling

The World Cycling Championships is one of the most important events for cyclists, not only because you are the best in the world (that day anyway) but mainly because you can ride in the jersey of world champion for a whole year.

Below are some facts about the World Cycling Championships

1927: the 1st World Cycling Championships for men was organized in 1927 in Nürburg. The winner was the Italian Alfredo Binda, ahead of his fellow countrymen Costantino Girardengo and Domenico Piemontese 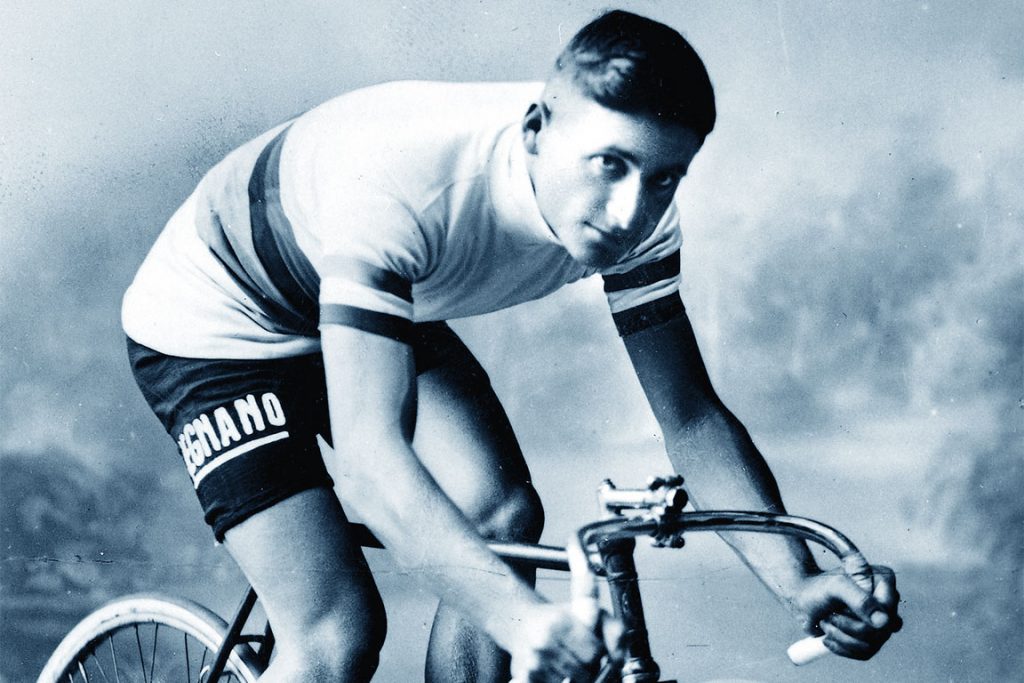 26 gold medals Belgium is still the country with the most gold medals. For the total number of medals, Belgium (49 medals) is second after Italy with 56 medals

Jean Pierre Monseré: unfortunately died in March 1971 in the jersey of world champion

Joop Zoetemelk: is still the oldest world champion ever, Zoetemelk was exactly 38 years and 272 days when he won in 1985

Karel Kaers: is the youngest world champion ever, he was only 20 years and 46 days in 1934

Peter Sagan: is the 1st rider to win 3 times in a row

Becoming Champion of the world in the jersey of Olympic champion: 3 riders achieved the title of world road champion as Olympic champion, namely Ercole Baldini (1958), Hennie Kuiper (1975) and Paolo Bettini (2006 and 2007)

1958: the women's road world championships are being organized for the first time in Reims, France. The winner is Elsy Jacobs from Luxembourg, there were only 29 participants.

Jeannie Longo: won the World Cup no less than 5 times and is therefore the undisputed record holder. She did that 4 times in a row, from 1985 to 1989 because there was no World Cup in 1988

1994: the 1st World Championship time trial on the road was won by Chris Boardman before the Italian Andrea Chiurato and a young Jan Ullrich

Remco Evenepoel: was immediately good for a silver medal at his 1st participation in 2019, at the age of 20.

7 gold medals Germany is the country with the most gold medals, ahead of Switzerland and Australia (both 5).

Karen Kurreck: this American was crowned world champion in 1994 in Agrigento, Italy

7 gold medals the United States won the most gold medals (7), ahead of the Netherlands (5) and Germany (4)

13 medals here too the United States is number 1 with 13 medals, followed by the Netherlands (12) and Germany (11)